Oh no! Europe has been corrupted by China and is now following their example and banning videogames!

(Just wanted to say that. Regardless of whether it make sense in this context.)

Some comments sound a bit weird, when you don’t know SS stands for Secret Service here.

I think it’s the same on Reddit, I guess. Reddit’s algorithms just avoids showing you the posts that don’t seem to be so popular (though, at least on the subreddits I was, I remember there were a lot of posts that didn’t have any comments or only had a bot comment. I actually think Lemmy might be even more active in the comments than on Reddit)

In this case, it’s because the main focus shouldn’t have been to electrify individual transport, but to to get rid of it and built up public transportation.

From the original report: 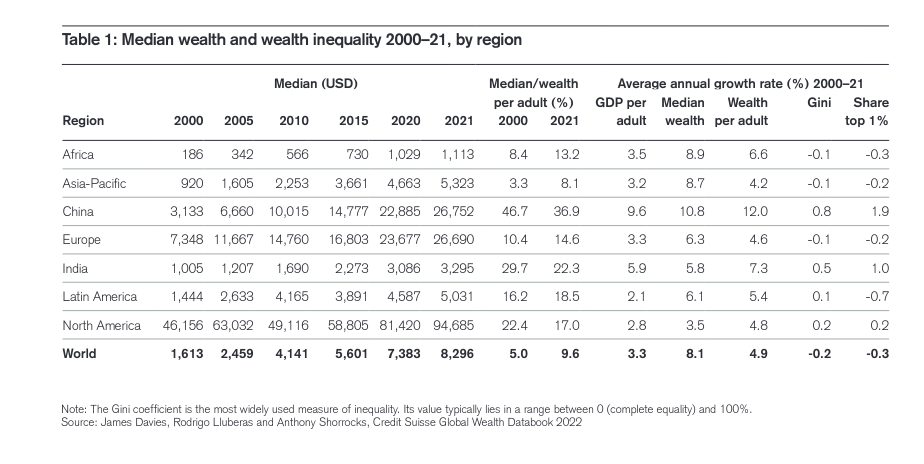 Yeah, they often change the street names with the countries.

link
fedilink
@Faresh@lemmy.mltoTechnology@lemmy.ml•Elon Musk fired Twitter's head of sales after she refused to sack more employees. He had previously begged her not to resign.
link
fedilink
6•2M

That’s when Musk fires himself.

For software development I would have thought of Lojban (the logical language). It’s supposed to be syntactically unambiguous, so there are even parsers for that language.

Esperanto seems to me kinda… meh. Like, if we are going to do something as ambitious as establishing an IAL, why not shoot for the stars? Why not choose something that by some standard most of us can agree on, is the best of all for the job (not saying Lojban would be one, since it doesn’t even aim to be an IAL)? Let’s say ease of learning was one of the most important criteria: Then toki pona or some other derivative could be something we ought to look at. Or maybe even create and entirely new language. The one thing I see that Esperanto excels in is its popularity, which is useful to avoid the “Why would I learn that language if no one else speaks it?” situation, but I believe we should go beyond that if we have the choice of establishing an IAL.

You may want to look at the hardware that according to the FSF respects your freedom: https://ryf.fsf.org/

For anyone interested there’s also a WIP Minetest game inspired in this SCP.

That’s not an instance. That’s a community/sublemmy.

Ok, turns out they are webp images. At least that’s what I get when I right click one of them an open the image.

I thought they were a video hoster.

How to download Android backup from Google Drive to Desktop?

I don't see the backups in my drive, but I also want a copy of them on my desktop.
fedilink
0
message-square

How to download Android backup from Google Drive to Desktop?

fedilink
@Faresh@lemmy.mltoPiracy@lemmy.ml•Just when I thought Telegram might be an option
link
fedilink
3•4M

Download the exe and run it. If you are on linux, dowload the jar file and install java if you haven’t done so yet, and run it with java -jar path-to-jar.jar You then have to configure your browser to use a proxy: https://geti2p.net/en/about/browser-config

link
fedilink
@Faresh@lemmy.mltoPiracy@lemmy.ml•Just when I thought Telegram might be an option
link
fedilink
21•4M

For messaging, I recommend Matrix.

For sailing on the high seas, I think I2P is good.

Most phone shops I’ve been to in the past had at least one of those lying around, but I don’t know how it is in other places and whether it changed with time.

In that case I think one of those basic phones that can only make calls, send sms and play snake could be appropriate I think. Also allows them to contact someone in cases of emergency.

link
fedilink
@Faresh@lemmy.mltoMemes@lemmy.ml•Meta: the problem with this community is not political memes, but rather political content that isn't even memes
link
fedilink
2•4M

Oh My Git! - an open source game about learning Git!

Oh My Git! - an open source game about learning Git!

How good of an idea would it be to damage cars on the dealer's and manufacturer's side?

Some months ago there was this post on this community: [https://lemmy.ml/post/189513](https://lemmy.ml/post/189513). The idea suffers from the fact that it pretty much only harms normal people who just bought SUVs because they live in a car dependent society, where if you want to feel empowered you need to buy the biggest most inefficient cars available, people who now are led to hate the anti-car movement. I wonder if instead of slashing tires of random SUV drivers in the streets, one could significantly damage the cars before they are sold, harming the automotive industry and (possibly) lowering supply. But would it actually be a good idea? - Wouldn't it just be a waste of materials? Now, nature not only suffers from the production of a car, but also of the fixing of a car. - Would it actually have any impact, besides maybe calling attention to the problem? So many cars are produced in a day. Would a few damaged ones have any major impact? - Is it even feasible? Can people just go into wherever a lot of cars are stored before they are distributed or sold, and significantly damage some without getting caught?
fedilink
0
message-square

How good of an idea would it be to damage cars on the dealer's and manufacturer's side?