For other services… Idk, prob would be better to focus on empowering lemmy first

Reading the comments, just looks like another failure made by businesspeople and management…

I do wish we had better developed and more universal grid storage tech than just pumped hydro. A large/continental-sized grid is cool and all, but energy independence is still important in geopolitics unfortunately, and simply in practical terms in general too

You are right, I was thinking more about central/west europe where something like this should be easily achievable

There are 3 big political cons that are missing in your list:

Said that, I never support the ‘‘renewables are intermittent’’ point… Right now they have this issue because they are in low number and there are stocking issue and it’s mostly one source per place (like solar in sunny places and hydro in mountain places). We can have waaaaaayy more solar panels, wind turbines etc. Saying right now they are intermittent is just a biased point.

I agree with @sj_zero@lotide.fbxl.net , anything practical would do. Right now it’s late to have nuclear energy in a lot of places, so the discussion is even kinda pointless, we don’t have 30years and mld of euros to build them before the climate really hits us. Even if we start now, we still need something else quicker to build and other ways to reduce the usage! (a lot of ‘‘pro nuclear’’ people think that we just need a lot of nuclear to then keep doing everything we do now cause clean energy = no emissions)

So ye, I think it’s good to use nuclear and to not close the centrals that are already up, but using ‘‘let’s build more’’ is not a practical plan right now. We are late :)

@ex_06
admin
tourbanism•What do you think about these? I have seen a few in Germany doing any kind of deliveries. I think they're cool, but probably not that much fun to drive.
link
fedilink
2•2M

In Italy we have Poste Italiane using these: https://cdn.motor1.com/images/mgl/4MWRK/s3/quadriciclo-poste.jpg

Honestly I like the idea of micro mobility for delivery: more adaptable for cycling cities and, hopefully, better to avoid one single courier having to cover a big chunk of a city leading to work at a very high pace…

If someone put the drivers of these little cars in dangers, the problem is not the little car but those that put it in danger!

it’s lemmy being broken on safari since last update, nothing too worry about too much it’s just a matter of bug fixing and waiting

And I’m treating her as such… Try to tell her she has to start using ProtonMail for this kind of things.

Great! But, if she wants to be contacted for sensitive informations, she shouldn’t use gmail… 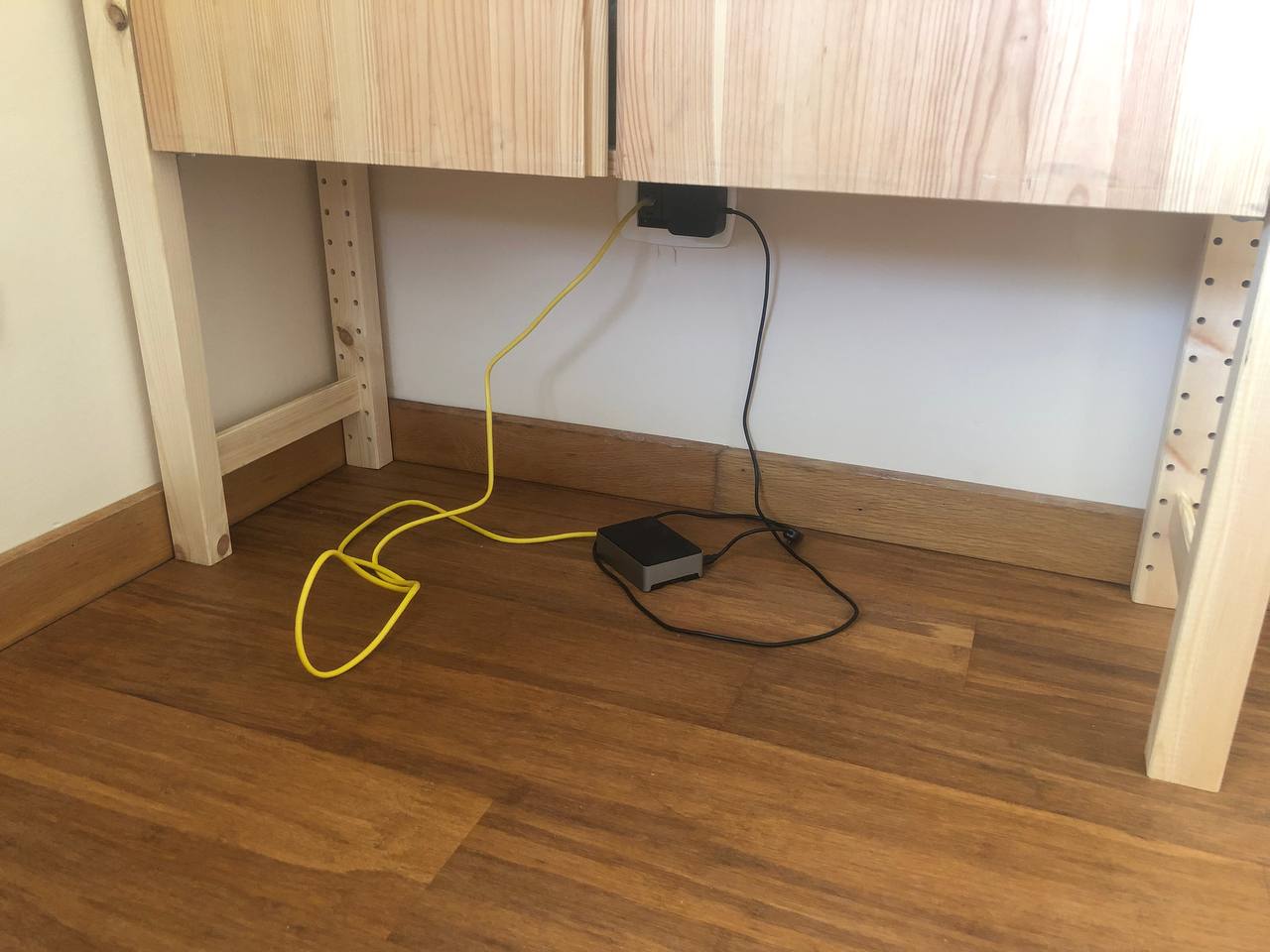 yes, ikea was out of tables and so for now he chills on the floor lol

How to Start a Community Garden

How to Start a Community Garden

Food Preservation Methods to Make the Most of Seasonal Produce - earth.fm

Food Preservation Methods to Make the Most of Seasonal Produce - earth.fm

Why Work Is Killing Us (and the Planet)

Why Work Is Killing Us (and the Planet)

also, we don’t really know how far we can get with being full vegan without the capitalist infrastructure for lab based stuff

i just wouldn’t take it granted as a possibility :o

The Garden on the UW Library Roof

The Garden on the UW Library Roof

image
[video from the owner](https://www.youtube.com/watch?v=p2nl-0CalGA)
9
image

Copyleft Won't Solve All Problems, Just Some of Them

external-link
Suggested read even to non software people because it underlines some issues with activism in general :) The wanting everything at once and the not focusing on the power you have!
5
external-link

Copyleft Won't Solve All Problems, Just Some of Them

Hi! Right now I don’t really have one and I was wondering if there is a way to conciliate zerowaste, selfproduction and skin health :)
1
message-square

A tram with a trailer for bikes in Stuttgart, Germany.

A tram with a trailer for bikes in Stuttgart, Germany.